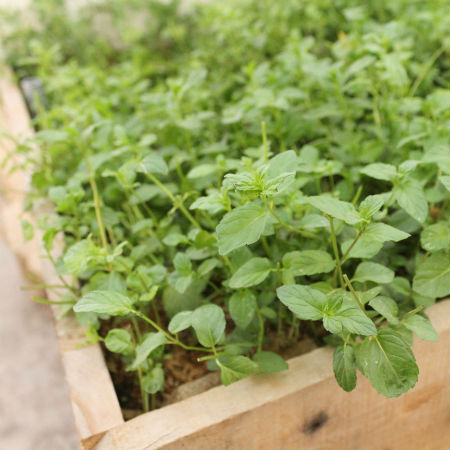 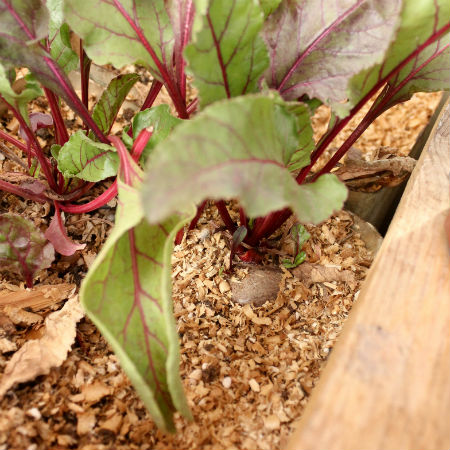 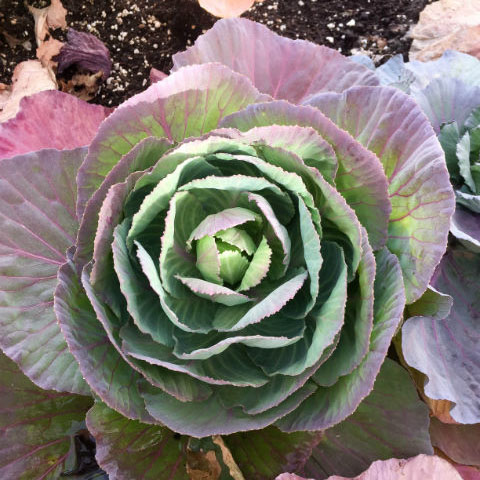 Urban agriculture is the cultivation of plants and animals in an urban environment. This form of agriculture is strongly integrated in and intertwined with the urban social, economic and ecological system. Agriculture in an urban environment provides physical and psychosocial benefits for urban residents. Urban debris, such as organic waste and wastewater, are deployed and up-cycled as valuable resources. This form of agriculture addresses consumers and incorporates them in the decision making process. It transforms the passive consumer into an active producer, who becomes aware of the intransparent food industry. Urban agriculture has a direct impact on urban ecology, resulting in a growing biodiversity. This in turn creates a healthier living environment. A majority of contemporary city dwellers have lost their relationship with their food supply. The distance between locations of food production and consumption has resulted in the art of growing and harvesting healthy crops being lost. This displaced affiliation has an even more damaging impact on the climate and vulnerable ecosystems. Urban agriculture becomes an essential part of the urban food system and propagates the creation of a circular economy where resources, produce and waste don’t leave the urban environment. Hence, it minimizes the contributors’ footprints in terms of transportation, food and water wastage. Urban agriculture is about more than food; it approaches sustainability, health and social justice, reflects on scarce resources and the empowerment of communities.